Choy Wai Mun of Penang, Malaysia was visiting Taman Negara in the state of Pahang on 2nd May 2009 when he noticed an adult Jerdon’s Baza (Aviceda jerdoni) circling overhead. The raptor was flying low above the forest canopy along the jeep track around Sungei Relau before flying off into the forest.

Wai Mun managed to record a few images of the raptor in flight and in the comfort of his home noted that the bird was missing a few flight and tail feathers. It was in moult.

As seen from the image above, the primaries are apparently at various stages of being replaced and possibly with one or even more missing. However, there are no obvious moult gaps. Large moult gaps on the wings are not usually seen, as otherwise flight will be impeded.

Unlike the wings, the tail shows a very obvious gap, towards the left half. More than one tail feathers had been shed and yet to be replaced. This will not impede flight, maybe only steering.

A new feather may take weeks to a few months to be fully replaced, depending on the species.

The Jerdon’s Baza is a resident of Malaysia but a rare passage migrant to Singapore. 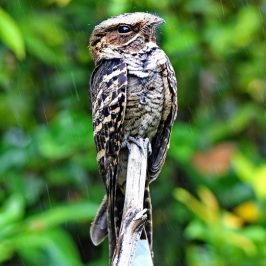 Albino birds are rare but they do exist. This condition is the result of genetic... 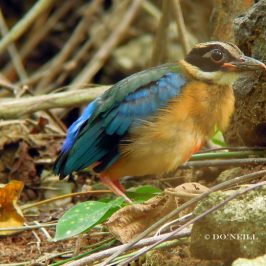 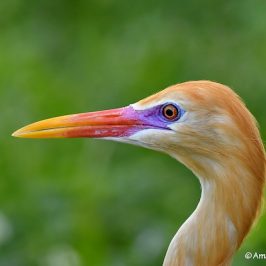