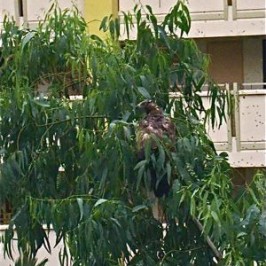 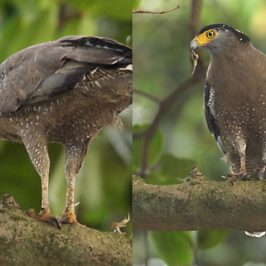 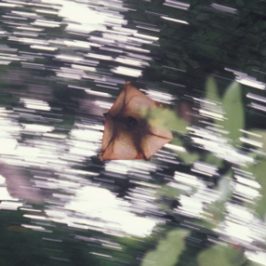 Colugo or flying lemur (Cynocephalus variegates) is a mammal that goes back to ancient times...