The Bidadari Cemetery was opened in 1908 as a a multi-religious burial ground. It is located at the junction of Upper Serangoon Road and Upper Aljunied Road. However, under the Singapore Government’s 1998 Master Plan, the area was designated for high-density public housing and other facilities and was closed in 1972. Exhumation started in 2001 and completed in 2006. The area is strictly no more a cemetery now.

Lightly wooded with matured trees, the former cemetery has become a playground for photographers and birdwatchers.

Now why is Bidadari seeing so many birds recently? For one, the area was not that explored prior to KC’s series of sightings. The birds, including migrants, would have always been there, except that people were then busy congregating in Jurong.

Now that the area is park-like after the exhumation, more and more people are finding the area attractive. The tall, mature trees are overgrown with epiphytes and climbers. The old trees are not neatly pruned and parasitic mistletoes and epiphytic ferns and orchids are left to proliferate, unlike trees along roads. This helps increase the faunal biodiversity of the trees and in turn more attractive to birds.

The absence of a crowd, until now that is, has made Bidadari an ideal refuge for migrants (as well as residents), with plenty of food and minimum human disturbances. 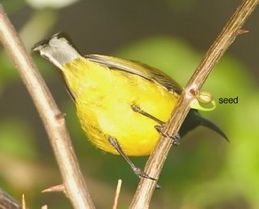 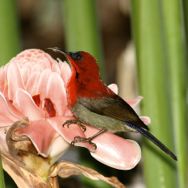 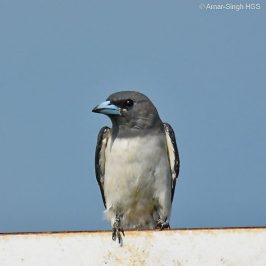 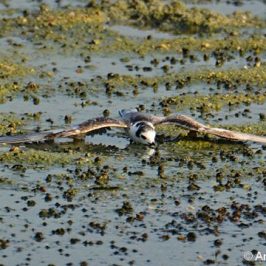 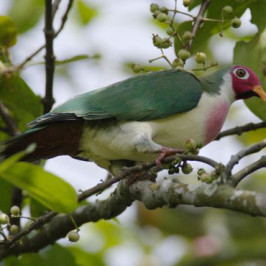