The arrival of the Common Kingfisher (Alcedo atthis) in Singapore around October 2008 saw many photographers documenting this common winter visitor and passage migrant. The bird arrives as early as 14th August and as later as 14th May.

The images here by Rane Wong a.k.a Reno shows the bird preening its wings.

Common Kingfisher often preen immediately after bathing in water. This forms an important part of its comfort behaviour. First, one wing is raised to allow the bird to reach the primary and secondary flight feathers and draw each one in turn through its mandibles. Then the other wing is raised and the prcess is repeated. In this way the bird keeps its feathers in perfect order. 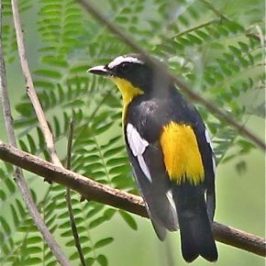