On 1st October 2008, Jay Tan a.k.a. jay documented a series of images of a Stork-billed Kingfisher (Halcyon capensis) picking off pieces of rotting wood off its perch at the Sungei Buloh Wetland Reserve.

“Was at SBWR yesterday and saw this storky picking off tree bark from the branch it was perching on. It went on to whack the bark around and did something like munching on it… It did not swallow the entire bark though and finally dropped it. What is it actually trying to do? Anybody can shed some light?”

Stork-billed Kingfisher feeds mainly on fish, crabs and other crustaceans. It also takes frogs, lizards, rodents, young birds and insects like beetles as well as insect larvae. Its perch in the images above is a rotting branch. It is possible that the bird was pecking off pieces to expose insect larvae… 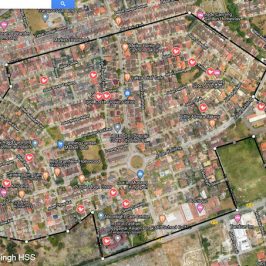 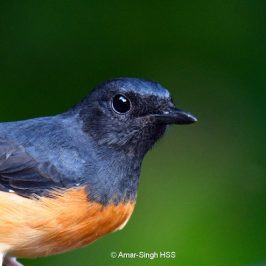