A Chinese Egret (Egretta eulophotes) was photographed by Mendis Tan at the Sungei Buloh Wetland Reserve on 25th August 2008.

This bird is an uncommon winter visitor. The first record for Singapore was a specimen collected in 1940 at Seletar Airbase. Subsequently it was seen ar various locations like Changi, Jurong, Serangoon and Pulau Ubin.

It arrives as early as 24th September and as late as 21st May. The current sighting on 25th August is an early date of arrival since 1983 when records were taken – see the 2007 Annotated Checklist of the Birds of Singapore. And according to field ornithologist Wang Luan Keng, it is important for people to send in their sightings so that records can be more complete.

The Chinese Egret is endangered, with a total world population estimated at 1,000 pairs. It was nearly driven to extinction by the trade in its plumes at the end of the 19th century. However, it has since recovered. It nests in North and South Korea, in islands off Hongkong and in the Jiangsu province of China. A substantial population winters regularly in the Philippines. 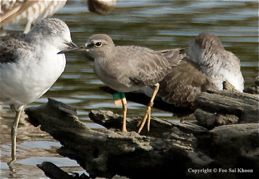 Foo Sai Khoon was at the Sungei Buloh Wetland Reserve on 20th November 2008 and... 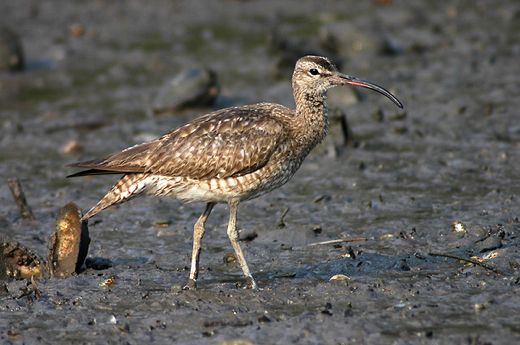