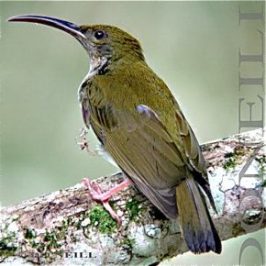 “I can’t think of a better way to introduce the sub-family of Spiderhunters (Arachnothera), under... 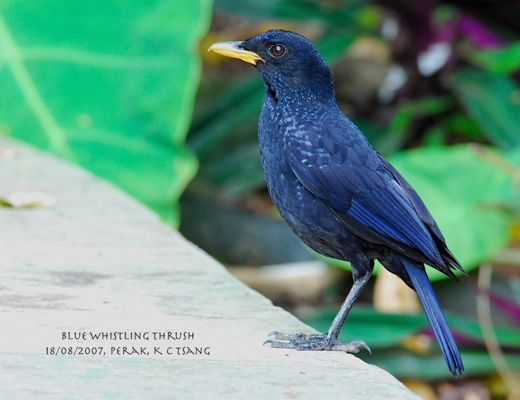