Choo Teik Ju was in Penang, Malaysia towards the end of March 2008 and was impressed by the rich bird life in the Mt Erskin Chinese Cemetery (above).

“The Mt Erskin Chinese Cemetery is near Tanjung Tokong, which is only 15 minutes drive from the city center of Georgetown. The cemetery has lots of bamboos and old trees and can be dated back to the Qing Dynasty Emperor 光緒 and the early days of Kuomintang (民國) era.

“The maturity of the environment and lack of human presence except recent “Qing Ming” festival, this place is almost without human. The other factor that this place could be a good place for birds is its hilly geographical nature, with also some streams running through the area.

“From such an experience, I think cemetery can potentially be an excellent place to be a bird sanctuary, as well as miniature wildlife reserve as I noticed droppings of civet cat as well, and the presence of assam fruit (Tamarindus indica) and ciku fruit (Maniklara zapota) on the floor may be a good indication of bat presence as well.” 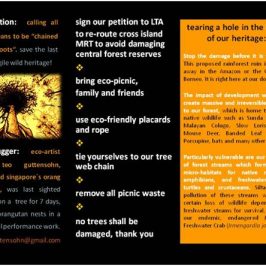 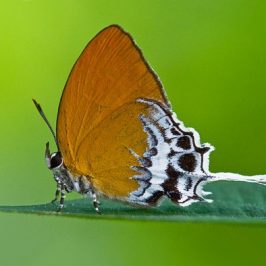 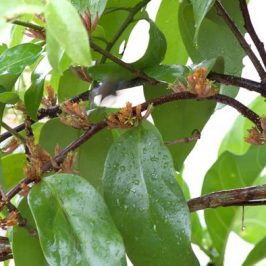