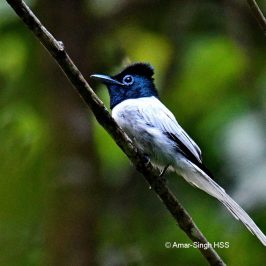 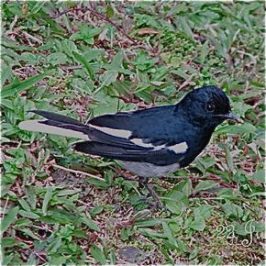 “Whether they are escapees or their off shoots, I do...

“The Mountain Leaf-warbler (Phylloscopus trivirgatus parvirostris) is difficult to watch and image. It is found...