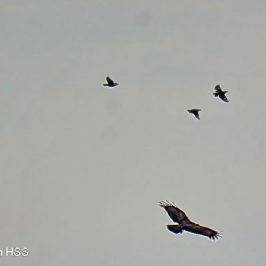 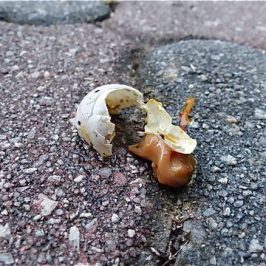 “I was in the usual morning round this morning in my condo when I saw...