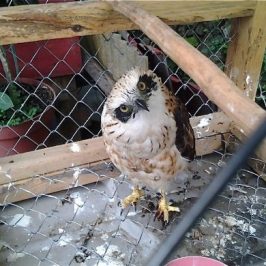 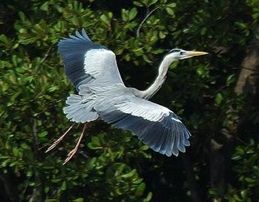 It is a joy to witness herons taking flight. As the birds take off, they... 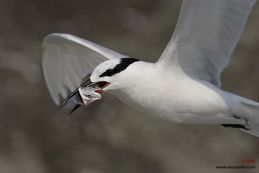