“Are there detrimental effects to the regulation of water levels in the three ponds? Over the years, we have found that leaving the ponds at low water level for periods of more than a week result in the drying out of the mud with consequent die off of the mud invertebrates. When two or three ponds are carefully operated with minimal drying out periods of four days or less, the benefits of water level regulation are evident.

“The bottom line – Has the number of shorebirds in Sungei Buloh increased, decreased or remained stable over all these years?

“Analysis of the shorebird census data for Sungei Buloh has been made for the wetland’s seven most abundant shorebird species over a period of seven years (from 2000 to 2006). The trends discerned are as follows:

“Marsh Sandpiper – Stable numbers during both southward and northward migration

“In summary, the current water regime management at Sungei Buloh serves its purpose. Overall, the absolute number of shorebirds counted at Sungei Buloh is at its highest over the last seven (and even ten) years. More can be done to further improve the conservation management of the wetland’s biodiversity and in particular the shorebirds that make use of Sungei Buloh. We invite concerned and interested people to contribute to the improvement of Sungei Buloh as a wetland thriving with biodiversity. Opportunities are available for volunteers in areas as diverse as research, guiding, educational outreach, photography and documentation. Interested? Call 67941401 or email at info@sbwr.org.sg”

The above is extracted from the April 2007 issue of Wetlands, courtesy of the National Parks Board, Sungei Buloh Wetland Reserve. 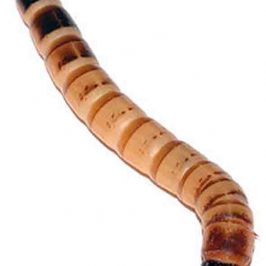 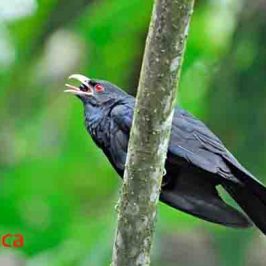