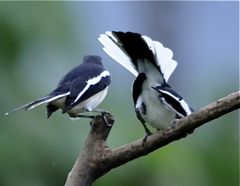 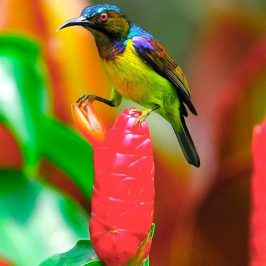 An earlier post showed what appeared to be a Brown-throated Sunbird (Anthreptes malacensis) manipulating a... 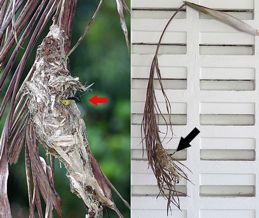 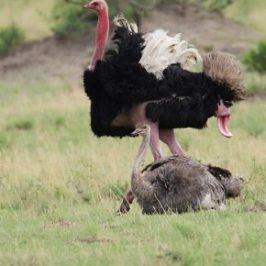