Raptors regularly show off their flying skills with fantastic aerial displays. Such displays may involve courtship, play or raw aggression. And one of the most common species indulging in such acrobatic displays is the White-bellied Sea Eagle (Haliaeetus leucogaster). If a pair of juvenile eagles are involved, play may be involved. Or even aggression. If both are adults and of the same sex, play may again be involved, although you cannot exclude aggression. When both sexes are involved, the display can be courtship. But how sure are we in our interpretations? Obviously there is an urgent need to make more observations, take detailed notes and compare details. In due course our understanding may be slightly improved.

But aerial displays need not involve two birds of the same species. There are many cases where different species are involved.

The current series of display involves a juvenile White-bellied Sea Eagle and what looks like a juvenile Brahminy Kite (Haliastur indus). In the image above the kite was flying past when suddenly the eagle appeared below it.

The eagle turned over and circled up with wings outstretched and belly facing upwards in an effort to confront the kite (top left). The kite was about half the size of the eagle and had the advantage of being able to fly faster (above right, below left). The kite flew ahead, leaving the eagle further and further behind (below right). So an ugly confrontation was adverted. And an opportunity to witness any possible locking of talons between an eagle and a kite and any interspecific intimidation slipped by.

Input by YC, images by Chan Yoke Meng. KC Tsang has been assisting in the ID of the birds. 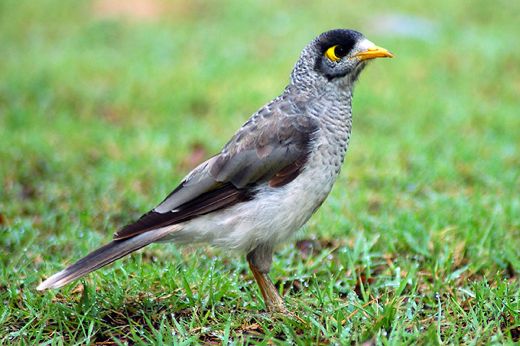 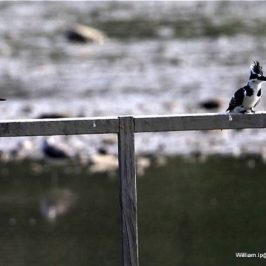