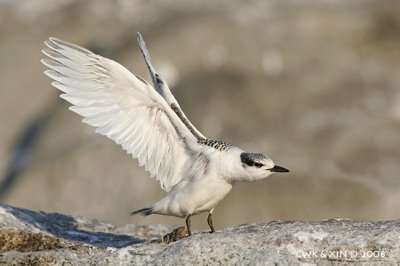 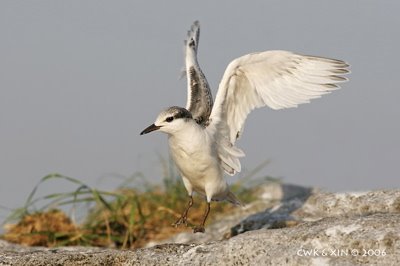 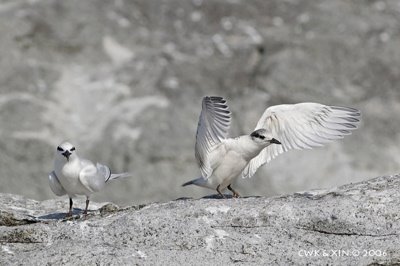 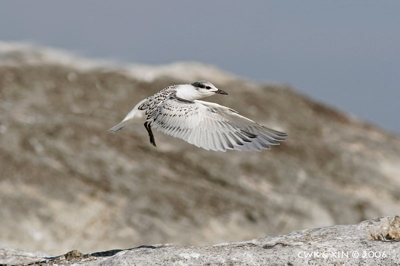 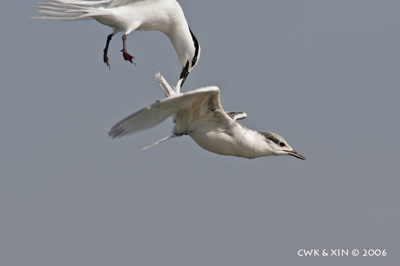 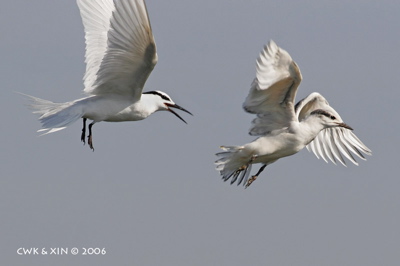 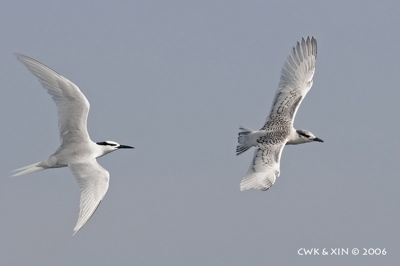 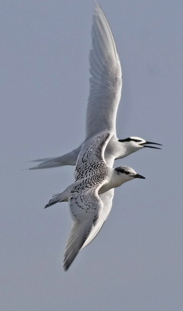 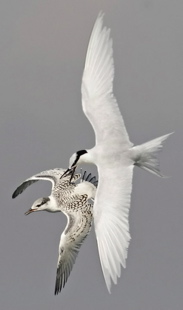 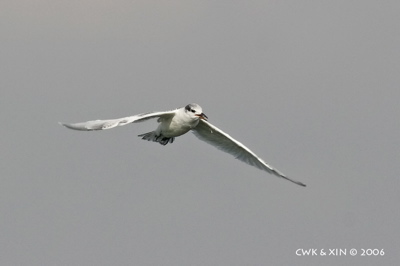 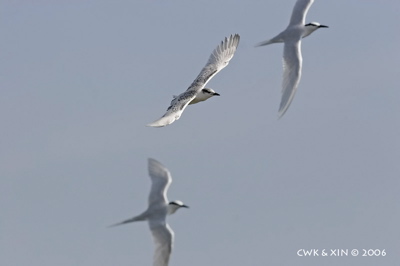 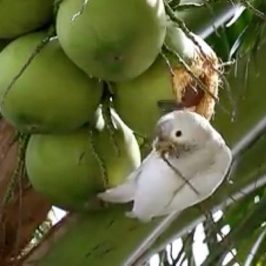 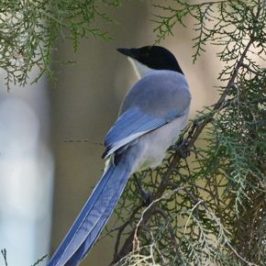 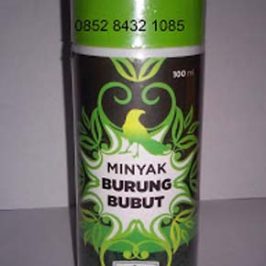 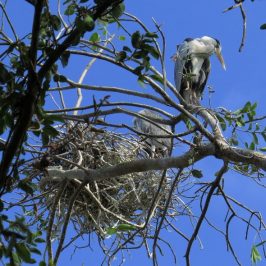 “On a scorching Saturday afternoon of 15th March 2014, I was monitoring a small colony... 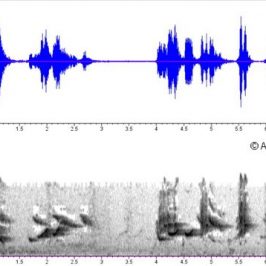