The first part of the series, on documentation, was posted a few days earlier. The account attracted the attention of our bird specialist R. Subaraj who has this to say:

“I just had a read through the latest posting on the fruiting fig tree at Bukit Timah. The species list is great but reflects what was seen at the summit rather than just the tree itself. To the non-birder or less experienced, the list is therefore misleading as readers will believe that all the birds listed were seen in the fig tree and were there for the figs, which is definitely not true (but see below).

“Those that were seen over the summit and definitely not in the fig tree were Oriental Honey-buzzard (Pernis ptilorhyncus), Japanese Sparrowhawk (Accipiter gularis) and the Himalayan (Collocalia brevirostris) and Edible-nest Swiftlet (Collocalia fuciphaga). Those seen generally in the summit area were Large-billed Crow (Corvus macrorhynchos) and Blue-throated Bee-eater (Merops viridis). 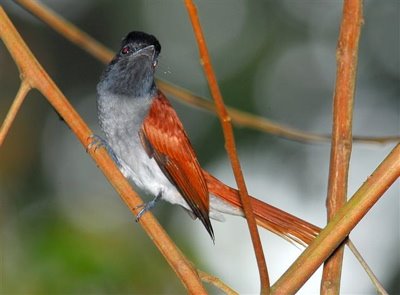 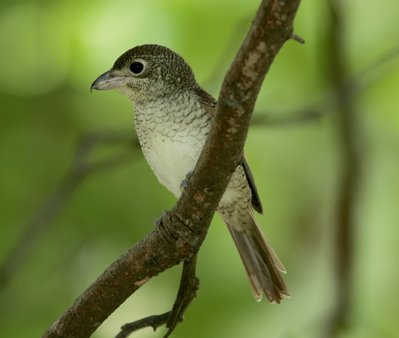 It is also important to note that the great variety of species at the summit and in the fig was because of the time of the year….when many migrants were present.

“My comments are based on many past visits to this glorious fig tree since 1990.

“I visited the summit fig on September 27th, with Sham. There was less variety, birdwise, in the tree but we also had an Ashy Bulbul (Hemixos flavala), Brown-throated Sunbird (Anthreptes malacensis) and a small flock of Asian Glossy Starlings (Aplonis panayensis). 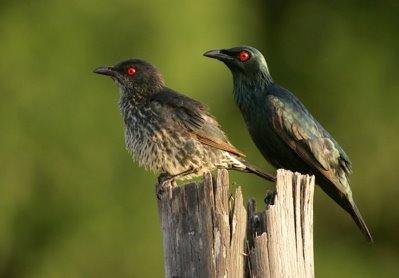 I hope that you can add the above to the article so that readers are better informed about which species were actually visiting the fig and who the real frugivores are.”

NOTE: I am afraid I have to take responsibility for the misunderstanding. In Yong Ding Li’s words, the birds listed “…are in and in vicinity of the tree.” In my enthusiasm to post the article I did not include this qualification. This has now been rectified in the blog post. Sorry about that. YC 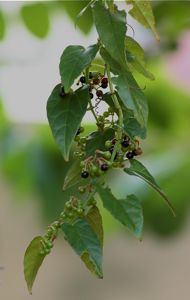 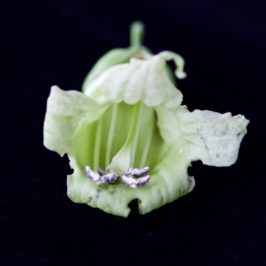