The following account and images were received on 9th September 2006 from some nature lovers who wish to remain anonymous: 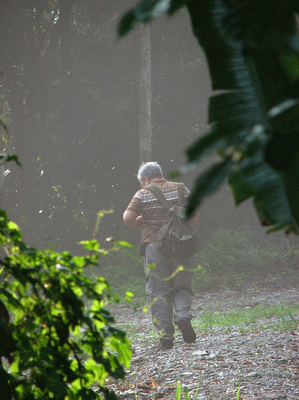 “We met two poachers at Mandai yesterday morning. They were using a live decoy of a caged Straw-headed Bulbul (Pycnonotus zeylanicus). 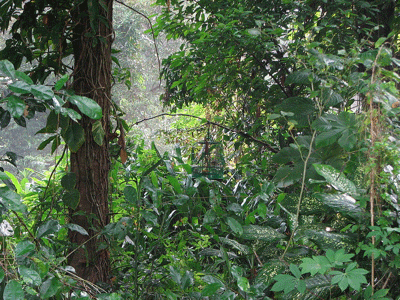 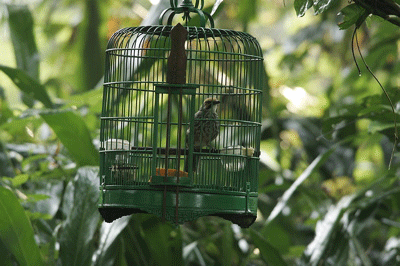 “We were walking along a trail when we heard the song of the Straw-headed Bulbul. There was a pair perching high up on a branch of a tree. But the bulbul’s singing was coming from a patch of vegetation nearby. As we came nearer to the patch, someone cleared his throat. We immediately realised that there were poachers around. Two of them were hiding among the vegetation – with a small cage.

“We pretended not to see them and casually walked past to avoid any unpleasantness. From a distance we managed to snap one of the two poachers (top image). There were two vehicles parked at the start of the trail. We suspected the white van may be the poachers’ vehicle.” 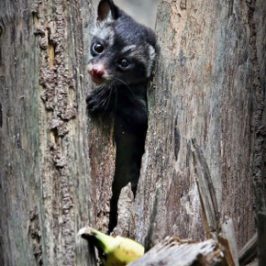 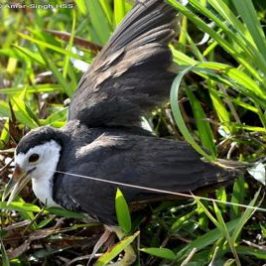