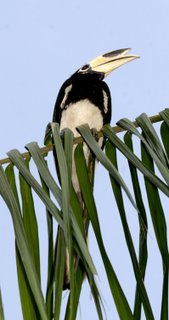 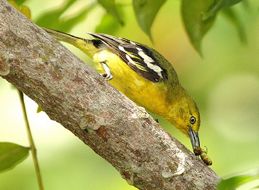 The date was 10th August 2008. The place was Pulau Ubin, Singapore. The photographer was...