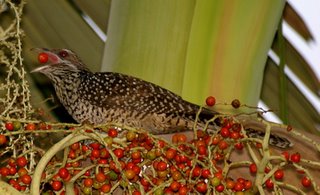 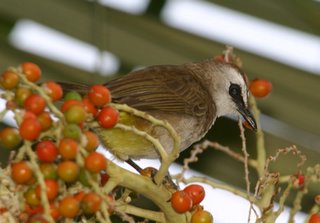 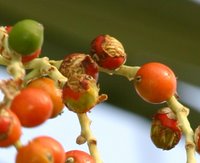 “Came across a family of Olive-Winged Bulbuls (Pycnonotus plumosus) – two chicks and a female... 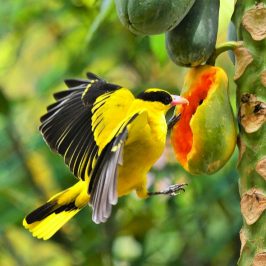