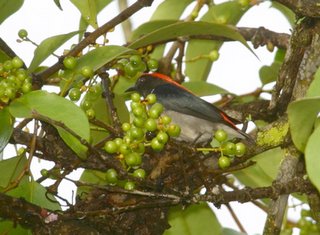 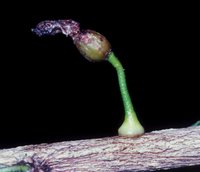 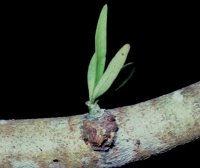 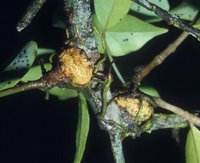 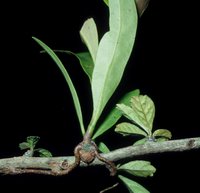 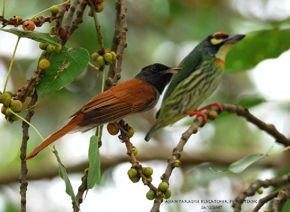 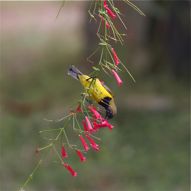 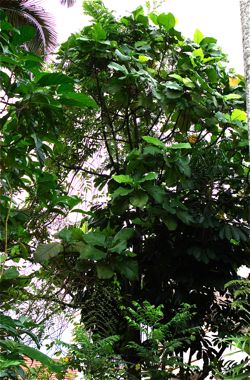 In my garden I only planted one tree, the exotic terap (Artocarpus odoratissimus). Some birds...