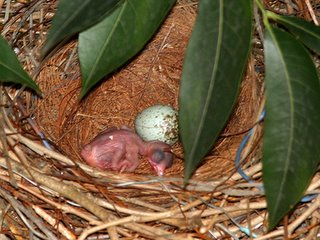 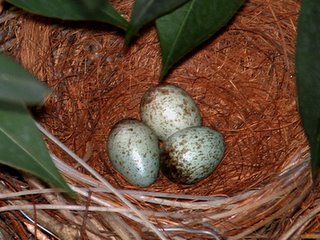 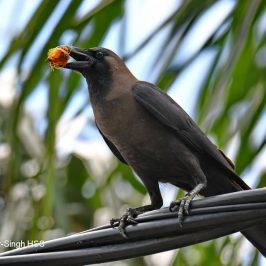 “The coastal city of Manjung has been inundated by hundreds, if not thousands of House... 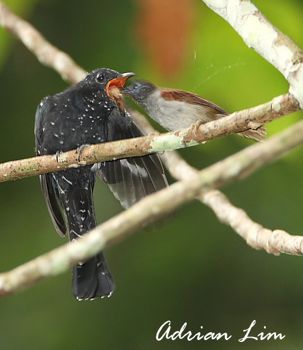