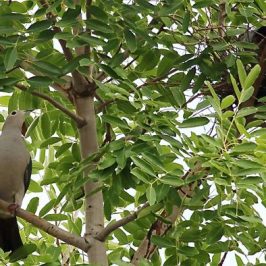 “After a pair of Green Imperial-pigeons (Ducula aenea) was found nesting last year LINK, I...